Chaser, one smart dog – or one of many 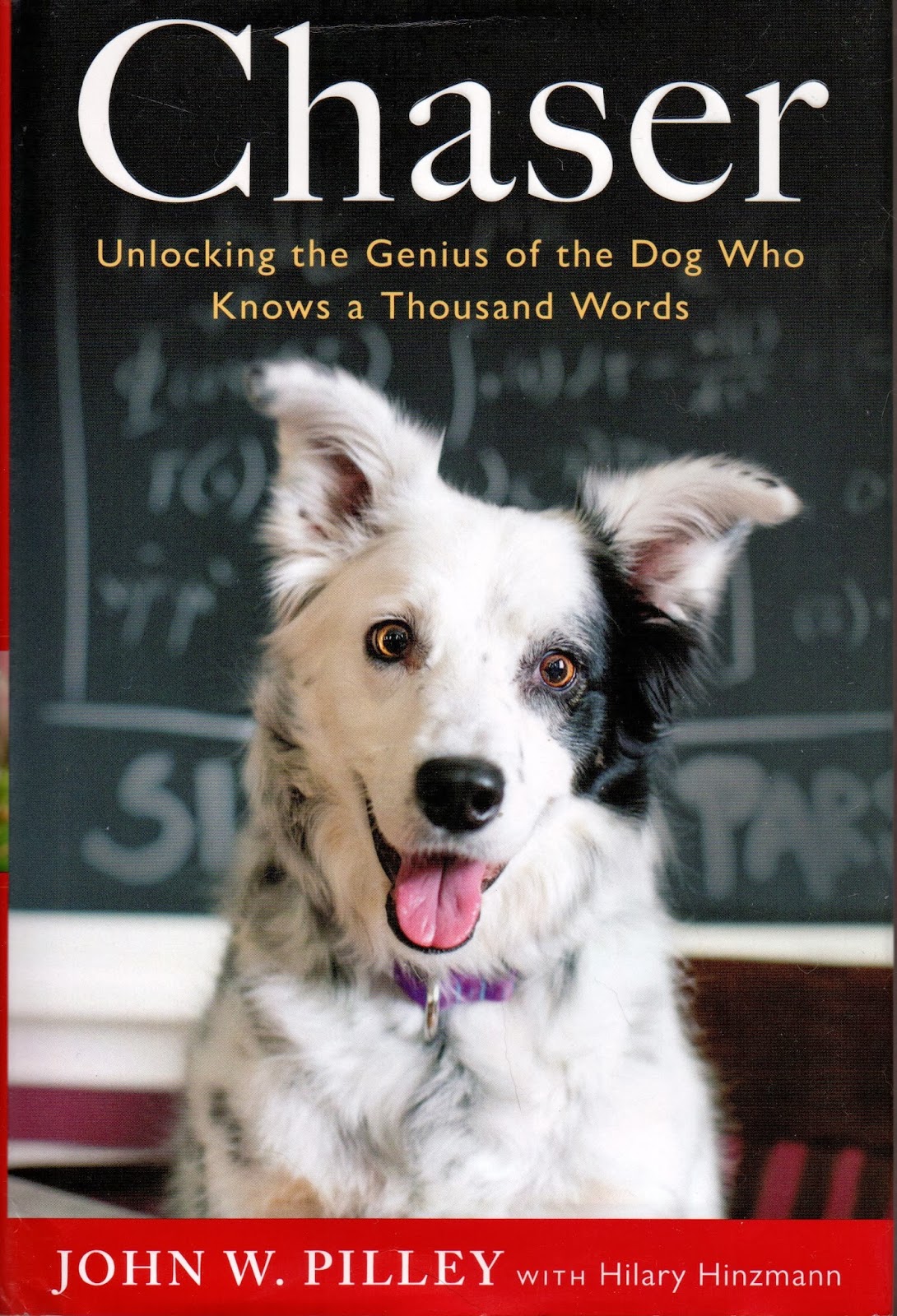 Ever wonder how much your dog understands? Or maybe how much can he learn? Author John W. Pilley (with Hilary Hinzmann) is about to tell you in his book, “Chaser, Unlocking the Genius of the Dog Who Knows a Thousand Words.”

I’ll say up front that I received a free review copy of this book but in no way did that influence my opinion of it. I’ve reviewed several books over the years and usually I end up donating them either to local libraries or to my cat club’s raffle (whether I like them or not). But this one is already highlighted and labeled with my name. As soon as I’m done going over and over it I will find a special place for it in my own library.

Chaser’s story begins with the early days when the breeder was only thinking of raising another litter of Border Collies up to her present day life. And, not to ruin the ending but I think most readers will be happy to know ahead of time that Chaser is still alive and still learning. No sad endings here!

We get to see Pilley’s earlier adventures training his previous dogs. He illustrates his love for the dogs so eloquently. He even earned the respect of an entire college for his dogs’ good manners. His first Border Collie, Yasha, and then Chaser, were given permanent college I.D.s to allow them free access to the college grounds. As a University employee I can tell you that is rare.

This guy really knows Border Collies. More importantly he knows dogs. But his research shows that it doesn’t take a degree in Psychology to have a happy, well-trained dog. He points out first by example and in the end by the flat out statement that the best reward for a job well-done is play. Isn’t that true for people as well as other animals?

Although Pilley is a retired professor his writing in this book is conversational and easy to read. At the same time it gives the reader just enough real science to satisfy those of us who are familiar with scientific methods and terminology. I like that Pilley gives us a true representation of all the strings and red-tape that scientists must deal with. You’ll see just why takes so long to get any answers out of the lab and into the public eye.

My favorite aspect of this story though is the love that shines out in this book. For example, Pilley and his wife, Sally, turned down requests for some appearances because they didn’t want to transport Chaser in the cargo hold of a plane. They make sure their car is well-cooled before Chaser can get in and they organize their days around Chaser’s needs.

I have to mention that several times while reading this book I found myself drawing comparisons between Chaser and my own beloved Mewdy Blue. Beginning with the day he was born I nurtured Mewdy Blue’s personality. I believe our mutual love for each other revealed his special character and talent. After reading about Chaser, I wonder how much more we could have done together if we’d only had time. Sadly I was a working stiff for much of his life. The “what ifs” in life plague me.

Yes, “Chaser” shows you a dog that has learned well over a thousand words, verbs and many parts of grammar that some humans don’t know. She runs agility and dotes on her owners. But you get so much more out of this book. You’ll learn from this book how you can teach your own dog tricks, obedience, and manners. You’ll also learn how to make sure your dog is happy. Mostly you’ll come to appreciate the wonders of your pets.

Chaser and her owners continue their search for all that she can accomplish. I doubt they’ll have any “what ifs” in their relationships. Whether you are a dog lover or an animal lover like me, you'll love this book.

I should add that if you want to learn more about Chaser check out her website at  http://www.chaserthebordercollie.com/

Or you can see some of her videos at http://www.chaserthebordercollie.com/#!chasers-channel/c2j
Posted by Andrea at 12:56 AM 3 comments: 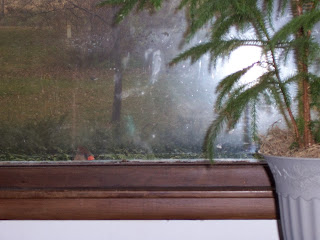 Bit of a departure here today. I’ve mentioned my Cyclones before so you’ll hopefully allow me this moment. I’ve included a picture of a cardinal just to give it an animal feel – besides, our mascot is Cy, the cardinal and our colors are cardinal and gold.

Cyclone Nation is mourning and celebrating tonight. 2013 had to give us one last kick in the teeth before it left. A legend of a coach and the father of “Hilton Magic”, Johnny Orr left us this morning. Although he was ISU’s winningest and losingest coach we Cyclone fans will always remember the magic of all those home wins.

I never liked “boy's" basketball until Johnny Orr came to town. I am from the era of 6-player girl's basketball so all that running back and forth just bored me. Then Johnny Orr brought us his fast-paced game plans and created a more competitive Cyclone team. As a student I bought season tickets with a group of friends and watched every home game in spite of wind, rain, snow, blizzards and even a cast on my foot (climbing up to balcony seats is really fun with a cast).

We were all treated to not just a new game but a new atmosphere. I remember one historic season that had my group of friends sitting in the second row right behind the basket nearest our team during two of the biggest games ever: versus the Iowa Hawkeyes and versus Oklahoma State. The crowd was so loud during the Okie State game that I was nearly deaf for days afterward. The floor even shook with our roar!

Now Hilton Coliseum is a place of fear for other teams. Even during seasons when our team isn’t a powerhouse, Hilton is still a hard place for opponents to play. Johnny brought the fan base back to life and it continues today. The games sell out even for non-conference games. Johnny Orr lives on in the success of his former players and in the hearts of all Cyclone fans. That’s a “dinger” Coach! 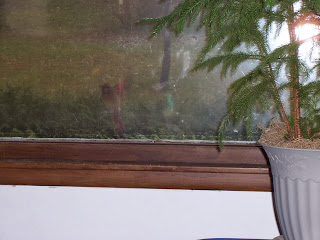